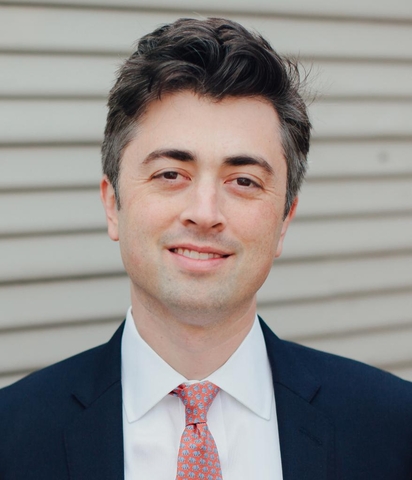 Daniel Mattingly is Assistant Professor of Political Science at Yale University. He studies authoritarian politics and historical political economy with a focus on China. He is the author of The Art of Political Control in China (Cambridge University Press, 2020), which examines how the Chinese state controls protests and implements ambitious social policies. It was named one of the best books of 2020 by Foreign Affairs and received the best book award from the Democracy and Autocracy Section of the American Political Science Association. His current book project examines the role of the military in China’s domestic and international politics. He received a Ph.D. from the University of California, Berkeley, and a B.A. from Yale University.

The Art of Political Control in China