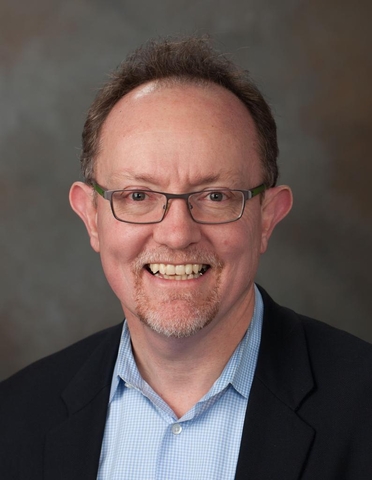 Steven I. Wilkinson is Nilekani Professor of India and South Asian Studies and Professor of Political Science and International Affairs at Yale University, where he is also the Henry R. Luce Director of the Whitney and Betty MacMillan Center for International and Area Studies. He has worked on the causes of ethnic violence, and his book, Votes and Violence: electoral competition and ethnic riots in India (Cambridge, 2004), examines the political roots of communal conflict in South Asia. That book was winner of the Woodrow Wilson prize of the APSA for the best book on government, politics and international affairs. He is also interested in corruption in politics, and co-edited the book Patrons, Clients or Politics: Patterns of Political Accountability and Competition (Cambridge, 2007) with Herbert Kitschelt. His most recent book was Army and Nation, which came out in 2015 from Harvard/Permanent Black, and examined India’s success in managing the imbalanced colonial army it inherited in 1947.

He is an elected member of the American Academy of Arts and Sciences.

Votes and Violence: Electoral Competition and Ethnic Riots in India

Army and Nation: The Military and Indian Democracy Since Independence