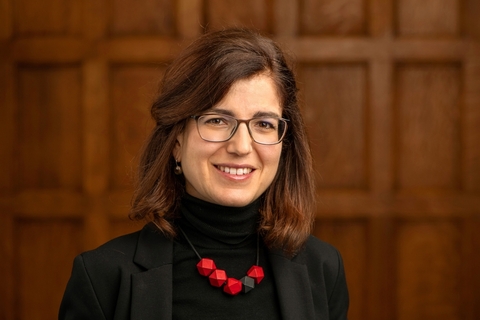 Maria J. Hierro is a Lecturer in Political Science at the Department of Political Science. Her research examines short- and long-run determinants of national identity and nationalism, and focuses on multinational contexts in Western Europe. She has published articles in the Journal of Conflict Resolution, West European Politics, and South European Society & Politics.