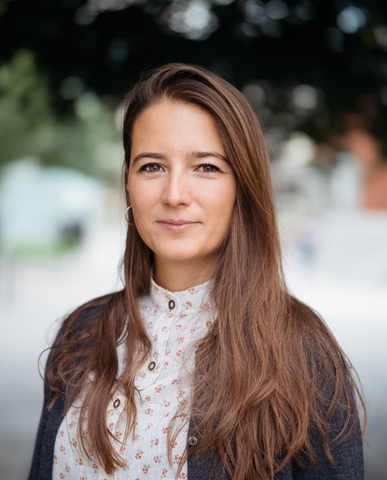 Lucia Rubinelli is Assistant Professor in Political Science. Before joining Yale, she held positions as Junior JResearch Fellow in the History of Political Thought at the University of Cambridge, Robinson College and as Fellow in Political Theory at the London School of Economics.

Her primary research interests include the history of nineteenth and twentieth century political thought, political theory, and constitutional theory. Her work explores the variety of ways in which the principle of popular power has been articulated during the French Revolution and after. ‘Her first book, Constituent power. A History, published by Cambridge University Press in 2020, offers a history of the language of constituent power in relation to ideas of national and popular sovereignty. It mainly focuses on how Emmanuel Joseph Sieyès’ first theorisation of pouvoir constituant has been used and misused by subsequent theorists, among whom Carl Schmitt, legal scholars in the post-war period, and Hannah Arendt. In her next research project, Lucia will explore how nineteenth century debates about the referendum travelled into the twentieth century in Europe.

Lucia regularly comments on Italian politics on Talking Politics Podcast and has recently been interviewed by the New Books Network podcast and the Intellectual History Archive about her book. She has written for The New York Times and a piece came out for Prospect Magazine.