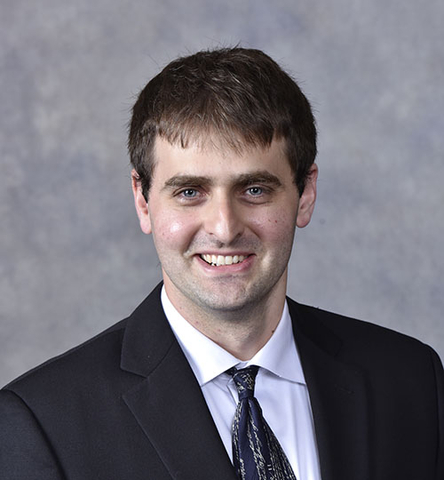 Gregory M. Collins is a Lecturer in the Department of Political Science and Program on Ethics, Politics, and Economics at Yale University. His book on Edmund Burke’s economic thought, titled Commerce and Manners in Edmund Burke’s Political Economy, was published by Cambridge University Press in 2020. Greg’s scholarly and teaching interests include the history of political thought, the philosophical and ethical implications of political economy, American political development, constitutional theory and practice, and the political theory of abolition. He has published or has forthcoming articles on Burke’s economic thought in Review of Politics; Adam Smith’s imperial political and economic thought in History of Political Thought; Burke’s and Smith’s views on Britain’s East India Company and monopoly in Journal of the History of Economic Thought; Frederick Douglass’ constitutional theory in American Political Thought; Burke’s plan for the abolition of the slave trade in Slavery & Abolition; and Burke’s intellectual relationship with Leo Strauss and the Straussian political tradition in Perspectives on Political Science.

Greg won the 2020 Novak Award, awarded annually by the Acton Institute to one young scholar who conducts research on the intersection of liberty and virtue. His current book project is a study of the idea of civil society in African-American political, social, and economic thought.