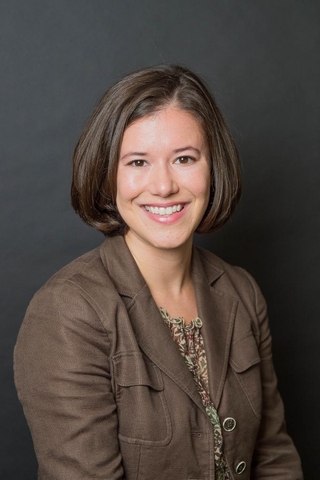 Sarah Bush is an Associate Professor of Political Science at Yale University and a Research Fellow at the MacMillan Center for International and Area Studies. Her research examines how international actors try to aid democracy, promote women’s representation, and support elections in developing countries. She is the author of The Taming of Democracy Assistance: Why Democracy Promotion Does Not Confront Dictators (Cambridge University Press). Her articles have appeared in International Organization, Journal of Politics, Comparative Political Studies, Perspectives on Politics, and other journals, as well as outlets such as ForeignPolicy.com and WashingtonPost.com.

Prior to coming to Yale, Dr. Bush taught at Temple University and held fellowships at the Harvard Kennedy School and Uppsala University. Her work has also been supported by grants from the National Science Foundation. She received a Ph.D. in Politics from Princeton University in 2011. She teaches courses on international relations, global governance, non-state actors in world politics, and democracy promotion.

The Taming of Democracy Assistance: Why Democracy Promotion Does Not Confront Dictators