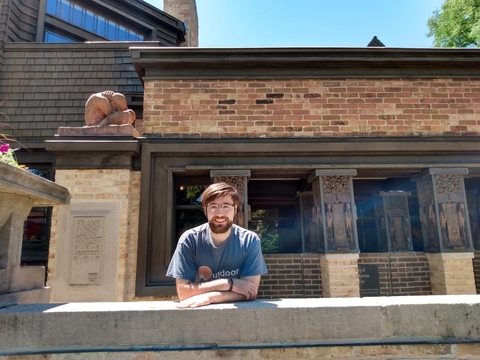 Loren is a political theorist specializing in the histories of political thought, philosophy, and theology; and contemporary theories of liberalism, democracy, and political obligation.   In particular, he is interested in:

Before coming to Yale, Loren studied at the University of Chicago, where he received an MA in social sciences, and Princeton University, where he received an AB in social sciences and a certificate in values and public life.  His MA thesis contemplated Schmitt’s treatment of Hobbes and Descartes and its importance to Schmitt’s late-Weimar political theory.