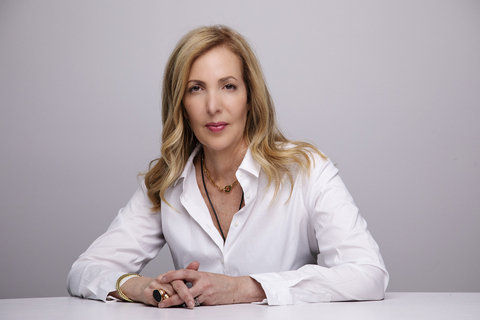 Lauren Young is an academic and Policy Consultant specializing in security and defense issues.

Dr. Young has previously taught at the London School of Economics in the Department of International History where she won several university-wide teaching awards.  She also advises on policy issues and attends World Economic Forum events at Davos, Geneva and New York City on behalf of her clients.  Dr. Young has been a contributor to the LSE Book Review and reviews manuscripts for the UCLA Journal of Terrorism and Political Violence.

Forthcoming publications include Hitler’s Girl: The British Aristocracy and the Third Reich on the Eve of WWII, published Fall 2022 by Harper Collins and “The Recognition of States in an Era of Challenged Democracies.”

Dr. Young has also worked at the US Department of State at the US Mission to the United Nations and the US Embassy in London as a Political Advisor on issues including Nuclear Non-Proliferation, International Peace and Security and Cyber Security.

Dr. Young is a Trustee at the National Committee of American Foreign Policy and a Fellow at the Royal United Services Institute, London.  She sits on the Advisory Board of the Yale Jackson Institute for Global Affairs, the Yale Development Council and the Yale Parents Leadership Council.

She holds a B.A. from Yale University, M.A. from The Courtauld Institute, London and MPhil/PhD from King’s College, University of London.

Hitler's Girl: The British Aristocracy and the Third Reich on the Eve of WWII