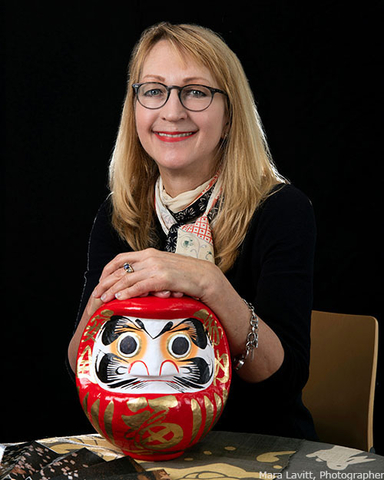 Frances McCall Rosenbluth, a comparative political economist with a special interest in Japan, and a distinguished and beloved teacher and member of the Yale community, died Nov. 20 after a valiant battle with cancer. She was 63.

Rosenbluth, Damon Wells Professor of Political Science, was born in Osaka, Japan, where her parents were Presbyterian missionaries, and grew up there and in Taiwan. Her impeccable Japanese meant that she was easily mistaken on the telephone for a native, and that fluency, combined with her flawless Mandarin, gave her an intuitive understanding of those cultures that enriched her scholarly work.

Rosenbluth’s first book, “Financial Politics in Contemporary Japan,” took on scholarly orthodoxy when she argued that assumptions about Japan as a unique culture, where political and economic dynamics that prevailed elsewhere had to be treated differently, was wrong. This, as well as her early analysis that the Japanese economy was neither as efficient nor as viable as it appeared to most commentators, proved to be right. These innovations quickly established her as a leader in the field.

You can read her full obituary here.
Dedication by former students in Washington Post Monkey Cage.

Women, Work, and Politics The Political Economy of Gender Inequality

Responsible Parties: Saving Democracy From Itself

Forged Through Fire: War, Peace, and the Democratic Bargain