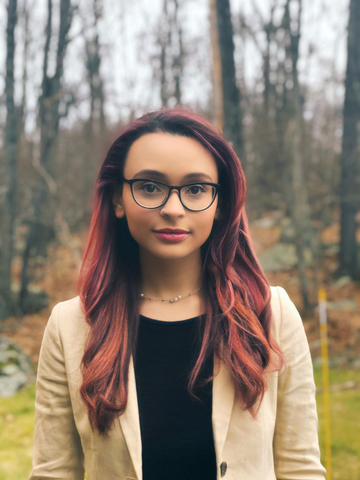 Eva-Marie Quinones is a doctoral student in Political Economy and Comparative Politics. Her primary research focus is modeling voting behavior, using economic methods and formal theory. Within this, she is particularly interested in individual decisions to participate in non-conventional politics via fringe parties and violence, and democratic backslides.

In addition to her academic interests, Eva-Marie is a strong proponent of civic engagement, and has previously co-directed a nonpartisan student voting initiative affiliated with the Andrew Goodman Foundation, served as Head of National Youth Engagement on the organizing committee of the Unity March for Puerto Rico, trained high school and college students in debate and Model UN, and worked with several political campaigns.