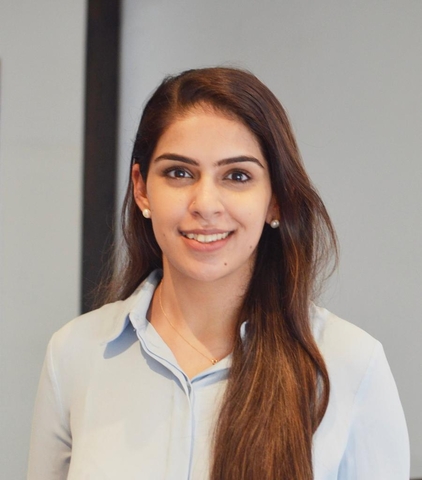 I study ethnicity and state strategy in the shadow of political violence, with a regional focus on South Asia and the British Empire. My dissertation explains why states collaborate with coethnics (i.e., individuals belonging to the same ethnic groups as insurgents) in response to some insurgent challenges, but rely on ethnic outgroups in others. I engage with this question using a variety of empirical methods, including qualitative interviews from multi-site fieldwork, archival research, counterfactual analysis, and quantitative analysis of cross-national observational and survey data.

In other work – published in the American Journal of Political Science and Social Text – I study gender dynamics, public opinion-building in conflict, and the politics of post-conflict transitional justice. I have taught introductory courses in Comparative Politics and International Relations, as well as thematic courses on political violence and social movements.

Originally from New Delhi (India), I was an undergraduate student in Political Science at the University of California, Berkeley, prior to joining Yale.