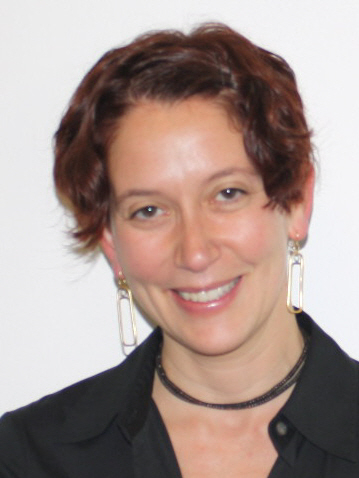 She is the author of Affirmative Advocacy: Race, Class, and Gender in Interest Group Politics, which examined how organizations that represent marginalized groups advocate on behalf of their intersectionally marginalized constituents. Affirmative Advocacy received the American Political Science Association’s Gladys Kammerer Award for the best book on U.S. national policy, the Leon Epstein Award for the best book on Political Organizations and Parties, the American Sociological Association’s Race, Gender, and Class section’s Distinguished Contribution to Scholarship Award, and the Association for Research on Nonprofits and Voluntary Action’s Virginia Hodgkinson Prize.

Strolovitch’s forthcoming book, When Bad Things Happen to Privileged People: Race, Gender, and What Makes a Crisis in America, examines the relationship between episodic hard times and the kinds of ongoing and quotidian hard times that structure the lived experiences of marginalized groups. It does so by unpacking the taken-for-granted political vernacular of crisis, in part through an exploration of the raced and gendered politics of credit, debt, subprime lending, and housing foreclosures.

Her work has been supported by grants and fellowship from sources including the National Science Foundation, the Russell Sage Foundation, the Aspen Institute, the Social Sciences and Humanities Research Council of Canada, the Brookings Institution, Georgetown University, the Russell Sage Foundation, and Stanford’s Center for Comparative Studies in Race and Ethnicity. She received the 2018 Outstanding Career Award from the Midwest Political Science Association Women’s Caucus and is co-recipient of the National Women’s Caucus for Political Science’s Mansbridge Award, given “to extraordinary individuals who perform service above and beyond the call of duty…to advance opportunities for women.” She is currently co-editor of the American Political Science Review.