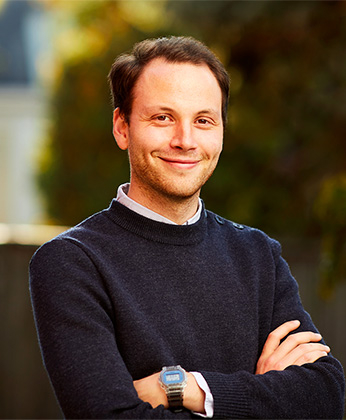 Arthur is a Postdoctoral Researcher at the Centre for the Study of Representative Institutions, Yale University. In September 2022, he will be joining King’s College London as a British  Academy Postdoctoral Fellow.

His work deals with the interface between the history of political thought, democracy, and public opinion. He invistigates how political actors have theorized and framed the power of the people in Europe and the United States from the 1750s to the 1960s.

His first book project, The People’s Two Powers: Public Opinion and Popular Sovereignty, traces the history of the distinction between public opinion and popular sovereignty from Rousseau to Tocqueville and its relevance for contemporary democratic theory.

His next book project, Propaganda: A History, examines how political theorists, sociologists and psychologists understood the relationship between propaganda and democracy in Europe and the United States from the 1890s to the 1960s.