Sarah Khan: “Where did it all go wrong for Imran Khan?” 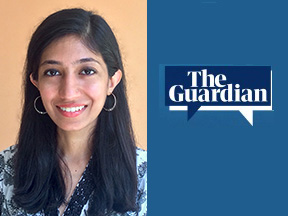 Assistant Professor Sarah Khan has an article on The Guardian website entitled  “Where did it all go wrong for Imran Khan?”

After more than three years in office but short of serving a full term, Imran Khan was ousted as Pakistan’s prime minister in a no-confidence vote in parliament in the early hours of last Sunday morning.

Sarah Khan, a political scientist at Yale University, was in Islamabad as Khan’s downfall was confirmed. She tells Nosheen Iqbal that the former premier cricketer turned pious Islamist politician had been fighting for his political life for weeks after losing his parliamentary majority.