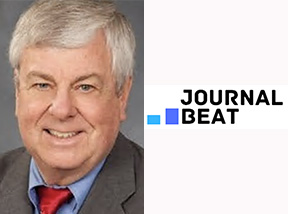 Professor Paul Bracken is featured in an article on Journal Beat website entitled “Nuclear deterrence for China needs an upgrade.”

“The US strategy to deter nuclear war is outdated and should be revised to address more likely scenarios, such as a nuclear conflict arising out of a conventional war with China or Russia, according to Paul bracken, professor of political science at Yale University.   Bracken told the Senate Armed Services Committee on Wednesday that military and defense officials are focusing too much attention on the most unlikely nuclear war scenarios. About 90% of today’s strategic military efforts seek to deter surprise nuclear strikes from China or Russia, with 10% focused on accidental warfare, he said.”