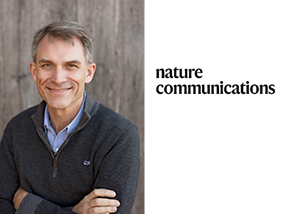 For decades, policymakers have been attempting to negotiate multilateral climate agreements. One of the motivations for securing cooperation among multiple states is the belief that the public will be more supportive of adopting costly climate policies if other countries do so, both because this makes it more likely that important sustainability goals will be reached and because those efforts resonate with widely held fairness norms. However, some recent research suggests that public approval of climate action is independent of the policy choices made by other countries. Here, we present two different experimental studies fielded in multiple countries showing that multilateralism significantly increases public approval of costly climate action. Multilateralism makes climate policy more appealing by improving effectiveness beliefs and the policy’s perceived fairness. Pursuing climate action within a multilateral setting does not only promise improved policy impacts, but may also generate higher levels of public support.