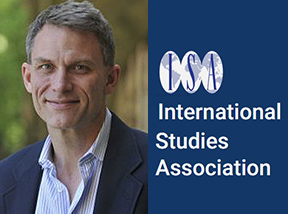 Abstract:
“Why does the contemporary backlash against globalization in the United States have such a substantial authoritarian character?We argue that sustained economic decline has a negative effect on the social identity of historically dominant groups. These losses lead individuals to be more likely to want to enforce social norm conformity—that is, adopt more authoritarian values—as a way to preserve social status and this effect is greater the larger the size of other groups in the population. Central to our account is the expectation of an interactive effect of local economic and demographic conditions in forging value responses to economic decline. The article evaluates this argument using an original 2017 representative survey in the United States.  We find that individuals living in relatively diverse regions facing more intense competition from Chinese imports have more authoritarian values. We further find that the greater effect of globalization-induced labor market decline in more diverse areas is also evident for vote choice in the 2016 Presidential election.”