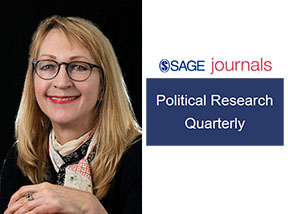 “What factors shape attitudes toward immigration? Previous studies have typically debated whether citizens oppose immigration more for economic or cultural reasons. We broaden this debate by exploring how different segments of the citizenry feel about immigration. Our original surveys conducted in Japan reveal two separate axes along which many citizens view immigration: (1) its cultural and economic effects, and (2) its positive and negative effects. Even in Japan, whose relatively closed policy toward immigration is conventionally believed to reflect widespread public intolerance of outsiders, over 60 percent of our respondents favor widening the doors to immigrants for economic or cultural reasons or both.”