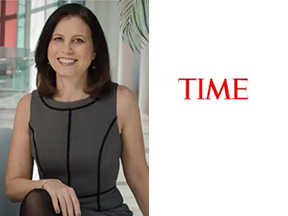 When the artificial intelligence platform ChatGPT was released in late November, I was one of many educators who jumped on it, introducing it in the seminar I teach at Yale on the media and democracy. With its ability to communicate in plain-English prose, it was undeniably fun for the students to play with, composing everything from silly poems to job application letters.

But it was also deeply troubling. When I prompted it to spread misinformation, it generated a news article falsely asserting the “U.S. Electoral Commission” had found “rampant voter fraud” in the 2020 election. It was also alarmingly quick to complete the term paper assignment that my students had been working on for weeks. It instantly spit out six excellent topic ideas (written as country-western lyrics, as requested)—and then generated a paper on gender in the newsroom that, while not up to college standards, was credible enough to show how ChatGPT could soon morph into the ultimate cheating machine.