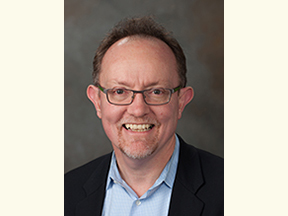 “Steven I. Wilkinson, the Nilekani Professor of India and South Asian Studies, has been appointed the next Henry R. Luce Director of the Whitney and Betty MacMillan Center for International and Area Studies at Yale, Provost Ben Polak has announced. He will begin in his new post on July 1.

Wilkinson, who is also a professor of political science and international affairs, has focused his research on the causes of ethnic violence, corruption in politics, and civil-military politics in South Asia. He is the author of “Votes and Violence: Electoral Competition and Ethnic Riots in India” and “Army and Nation: India’s Military and Democracy since Independence.” He is the editor of “Religious Politics and Communal Violence in India” and co-editor of “Patrons or Policies: Patterns of Democratic Accountability and Political Competition.” His current research project, co-authored with Saumitra Jha of Stanford University, looks at the effects of war on individual political behavior and conflict, through cases as diverse as the French Revolution and the partition of India.”