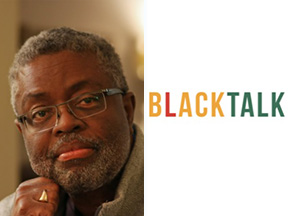 2021-22 Fulbright Distinguished Chair in International & Area Studies W. Andy Knight has a website of interest entitled BlackTalk.  You can listen to his podcasts below.