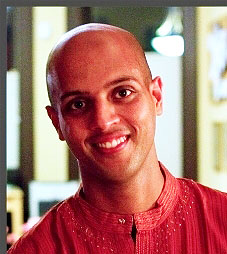 Established in 1993, the award for best book in comparative politics was named the Luebbert Book Award in 1994, in memory of Gregory M. Luebbert.  The committee considers books from the two years prior to the year in which the award is made.