Professor Milan Svolik and Matthew Graham: Democracy in America? Partisanship, Polarization, and the Robustness of Support for Democracy in the United States 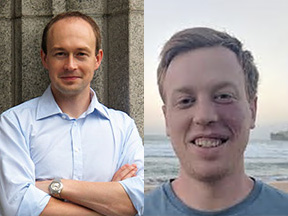 Professor Milan Svolik and Matthew Graham have a new article published in American Political Science Review entitled “Democracy in America? Partisanship, Polarization, and the Robustness of Support for Democracy in the United States.”