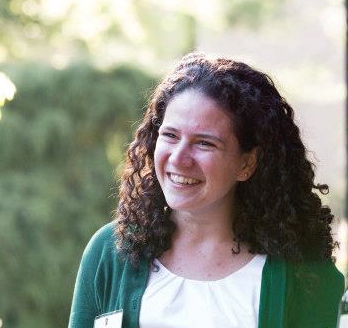 The Department of Political Science at Yale University would like to welcome Deborah Beim as a new member of our faculty.

She is coordinator of the Public Law Working Group, a bi-weekly seminar series for graduate students interested in law and courts.