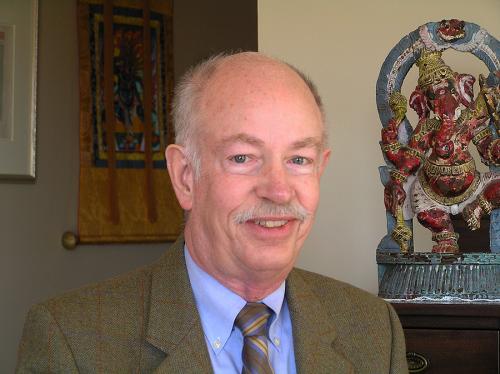 Harry has had a long association with our department.  He has taught popular and successful courses, such as  Promoting Democracies in Developing Countries.  Since 2004, he has served as associate chair of our department.  In that capacity, he has played a key role in helping to identify non-ladder instructors to fill gaps when faculty take leaves, and in general in strengthening the undergraduate curriculum.  He has also been a liaison between the department and the Provost Office on curriculum and staffing.

Harry will continue to be associated with the Department of Political Science in his new role as Visiting Fellow, beginning with the new term.

The Department of Political Science would like to express its deep gratitude for his work over these years.  We are excited for him as he moves into this new phase.