Colin McEnroe: How A Political Poll Is Like Buying A Chicken 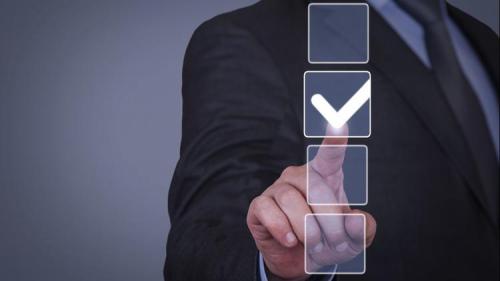 Colin McEnroe, lecture in the Department of Political Science at Yale Unviersity, has an opinion piece in the Hartford Courant.

“Orange, an old harbor seal, died this week at the Norwalk Maritime Aquarium. The aquarium made a big deal of Orange’s prognosticating abilities, but Orange was 2-7 at predicting Super Bowl winners. Her flippers were worse than a coin flip.

I preface my comments about political polls by acknowledging that all the polls I’m talking about are slightly better than Orange the Seal.”