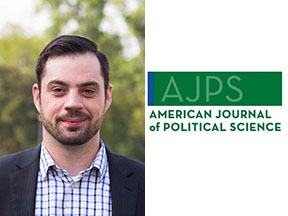 Abstract:  Campaign finance contributions may influence policy by affecting elections or influencing the choices of politicians once in office.  To study the trade‐offs between these two paths to influence, we use a game in which contributions may affect electoral outcomes and signal policy‐relevant information to politicians. In the model, a campaign donor and two politicians each possess private information correlated with a policy‐relevant state of the world. The donor may allocate his or her budget to either an ally candidate who has relatively similar preferences or a moderate candidate whose preferences are relatively divergent from the donor’s preferred policy. Contributions that increase the likelihood of the moderate being elected can signal good news about the donor’s preferred policy and influence the moderate’s policy choice. However, when the electoral effect of contributions is too small to demand sufficiently high costs to deter imitation by groups with negative information, this informational effect breaks down.