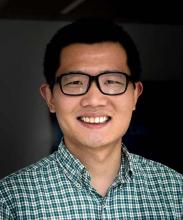 Panel data are commonly used in the social sciences to study the causal effects of policy interventions on certain outcomes. Yet the assumptions under which popular panel data methods—such as difference-in-differences and two-way fixed effect models—can perform properly are often unsatisfied. We discuss an emerging literature on causal inference with panel data and focus on a special setting of a single, dichotomous treatment variable. Specifically, we introduce both a parametric approach (the generalized synthetic control method) and a non-parametric approach (trajectory balancing) to deal with the failure of the “parallel trends” assumption and provide recommendations for applied researchers.