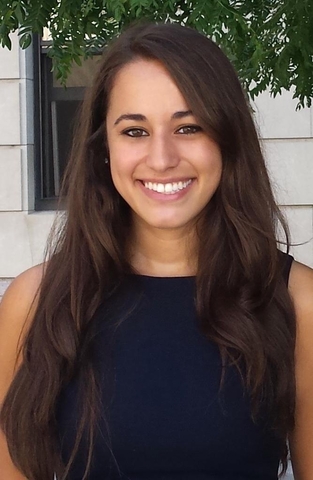 Stephanie Almeida Nevin is a Ph.D. candidate in Political Science at Yale University.

In 2016, Stephanie co-founded the Citizens Thinkers Writers program for students in the New Haven public schools.

She holds a B.A. in politics and English from Pomona College and was previously a Fulbright Fellow at the University of Lisbon, Portugal.