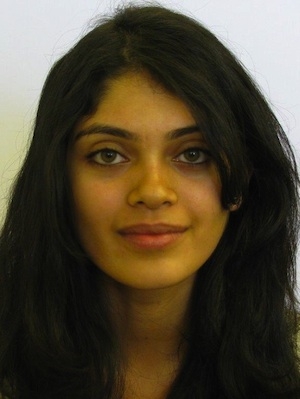 Radha’s research interests are inspired by contemporary developments in Latin American politics. Her dissertation examines the role of religion in determining women’s participation in politics in Latin America. She also conducts research on the mechanisms of direct democracy in affiliation with the Chicago Center on Democracy, and the role of resources and ideology among insurgent groups.

She has examined similar themes of religion and violence in India, her home country.

Her peer-reviewed research has been published in Politics, Religion & Ideology, and Studies in Conflict and Terrorism.