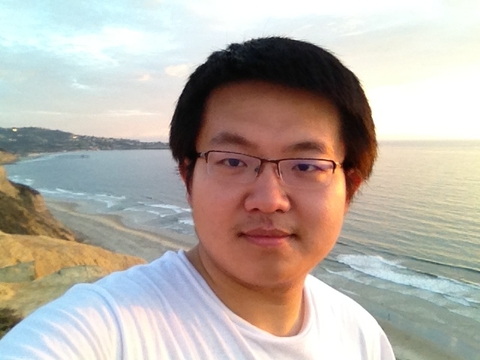 I am a PhD student in Political Science (starting from Fall 2014). My academic focuses are international political economy and political methodology. I am especially interested in the dynamics of economic interdependence and its implication on domestic politics. I am also interested in big data analysis and its applications in the realm of political science.

Prior to coming to Yale, I majored in information security at Shanghai Jiaotong University (BE, 2008-2012) and international politics at University of California, San Diego (MA, 2012-2014).